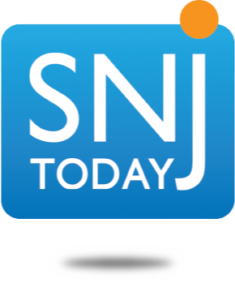 A sure sign of spring, red maple buds burst forth even as they remind our columnist of a winter’s sugaring adventure. 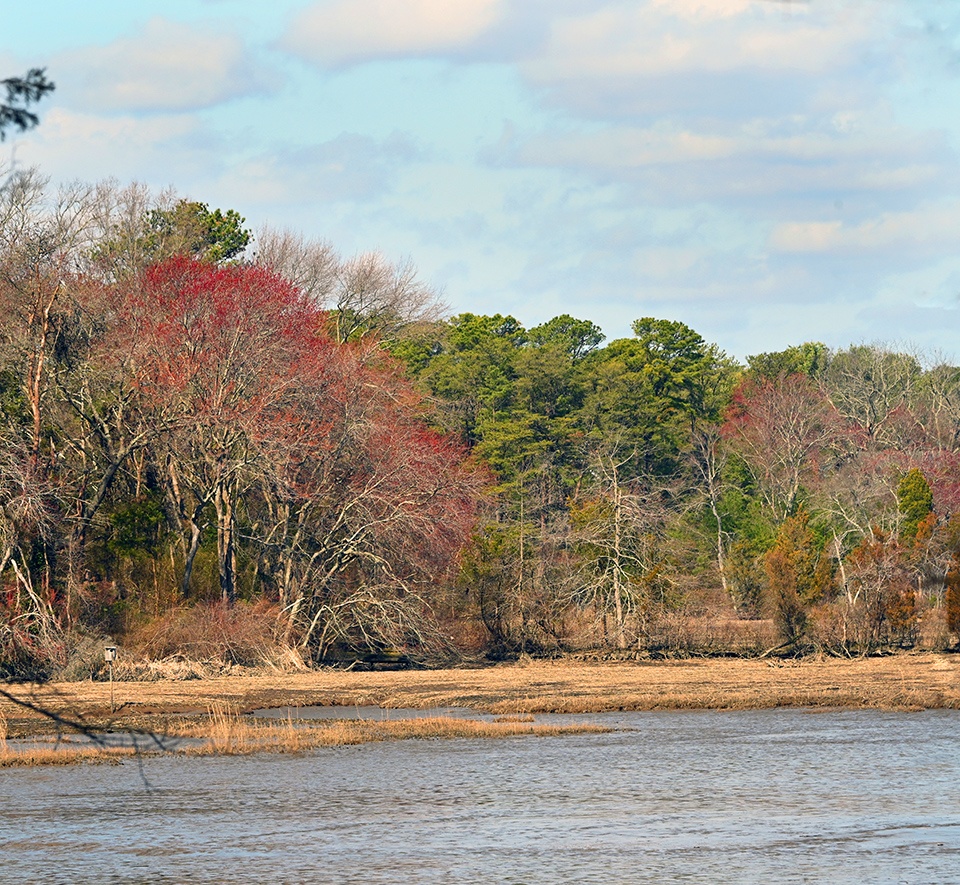 This past week I was reminded by the flowering of the red maples (Acer rubrum) of one of the more interesting exploits that “we” tried, over two decades ago. While walking our dogs I was captured by the beauty of the flowering red maples that lined the opposite riverbank. The maple’s blossoms are small, but collectively they look like a red mist hanging in the treetops. The trunks of the maple are silvery, as are most of the surrounding trees, and the contrast is strikingly lovely.

I use the word “we” loosely, since actually it was my husband and one of his friends who were inspired by an article they had read about red maples and their sweet sap. Not sugar maples, mind you, but by some accounts harvestable just the same. In fact, the NJ Department of Environmental Protection, in its book, Trees in the Mid-Atlantic States, affirms that indeed “the sap can be made into syrup, but sugar maple is a better source.”

Fall and winter, when sap is brought back to the roots of the tree, is the proper time to tap the trunk in line with a limb. Dutifully the men tapped a few trees and placed buckets to collect their prize. They made covers to keep out snow and rain. They checked them daily and saved any sap they collected. 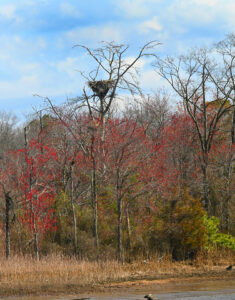 Know that this was never intended to be a profitable venture. It was more about a Sunday morning pancake breakfast for our collective families of nine—his three sons and our two daughters. They had visions of coffee, a woodstove, just picture a Rockwell painting with small children around a plate of pancakes. A hound dog rolled up in the corner, Americana.

In all, their ventures collected maybe a quart of sap, the consistency of clear water. I was assured that it needed to be boiled down to thicken. One of my eyebrows is perpetually placed on my face somewhat higher than the other, but at that moment it reached a new plateau of achievement.

Eventually, I suggested we stop boiling and accept the end product while there still was one. The men plated a tiny pitcher holding about a half cup of their entire harvest. Despite the men being in touch with the reality of what they hoped to pass off as syrup, they delivered a sales pitch to the kids with their best attempts at a straight face. Even the five children’s expressions started to mirror my skepticism. Each of them looked a bit like Alfalfa from Our Gang, slack-jawed and wide-eyed. Eventually, giggling won out over their desire to buy into the fantasy presented by their fathers. In the end, we broke out a bottle of maple syrup purchased for just such an eventuality. Pancakes never tasted better.

Our technique and quantity left something to be desired, but my husband and his friend’s efforts provided us with a great deal of laughter and warm memories. So in the end they accomplished their goal.

While not blessed with an abundance of sap, our red maples are adaptable to many sites and uses. They are often found around water, lining the banks of rivers and commonly called swamp maples. The name “red” is due to the fact that their autumn leaves are frequently crimson, yet they’re often also yellow, orange, or maroon. The flowers I’ve been enjoying appear before the leaves. Later a fruit or samara develops with a papery wing-shaped covering; most children know this as a “whirligig” for the way it spins to the ground. It is nature’s way of creating a design that is advantageous to seed dispersal. These little helicopters are edible, but please don’t tell my husband; let’s just keep it our little secret. 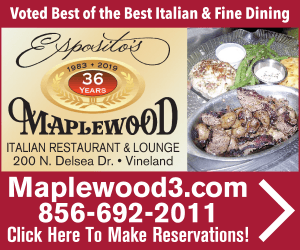 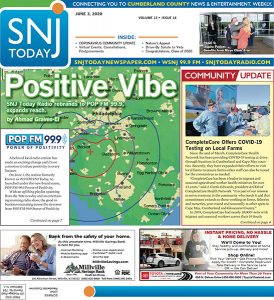 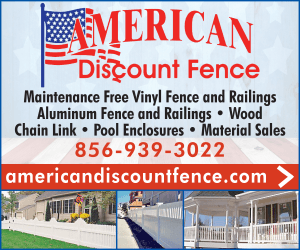 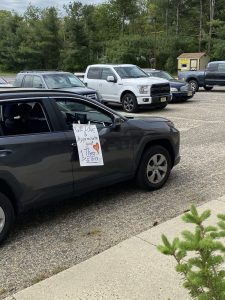 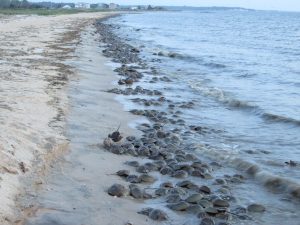 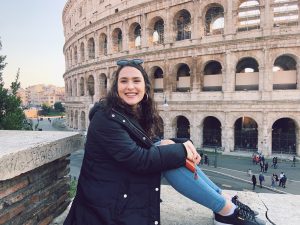